As mentioned in Episode 23 of LoL we received a great individual review from robodude666 about the new service OnLive. Instead of trying to cram his review into the show I felt it would be nice to create it as a separate post for those interested in the service.

After signing up, OnLive is downloaded as a small ~30MB application which gives you the ability to login, and it’s where virtually everything happens. The interface is a very console-like with 9 rectangular buttons aligned in a grid. They give you the ability to browse games, view other people play, view recently played games, profiles, change your settings, etc. The game list is just a huge list of games, and actually isn’t all that huge. There are about 10-15 titles, though there are a few big titles like Assassin’s Creed II, Mass Effect II, Splinter Cell, Dragon Age, etc. I tested the service using Assassin’s Creed II and Splinter Cell. Mass Effect II wasn’t available on the Mac OS X OnLive client (lame!), though I would have happily tried it as well.

Everyone is probably wondering, how is the visual quality? Horrible. You’re basically playing pixelated pirated/flash-like quality video that has interactive controls. In fact, it seems that the games on OnLive are all special builds as none of them have a Video or Graphics section in the settings. I played Assassin’s Creed I on my gaming PC when it was released with a fairly high-end DirectX 10 card and it looked stunning. Playing Assassin’s Creed II on OnLive was like watching a YouTube video 2 or 3 years ago. The lag made timing jumps very difficult sometimes, and if the lag was too severe OnLive would simply disconnect you without giving you a chance to save.

I tested the service with a pretty decent 15Mbps down, 3Mbps up cable connection and live in NYC. I can stream HD video from hulu, the olympics, and youtube without much problem. OnLive, however often said my connection was not good enough and locked me out of the service until my connection improved. During these occurrences (normally after 5PM), SpeedTest.net said I was getting about 8-10Mbps down. Logging in and Playing at 8AM to 1PM was no problem. So, if you’re on a so-so connection you may find trouble logging in if your ISP’s network is saturated by other clients.

Now, while the service is not all that beautiful, the demo system is very well through out. You can demo virtually any game and get 30-35 minutes of play time — from the start of the ACTUAL game. This is actually quite cool as most PC games don’t ship a demo out, or when they do have a demo released the demo only covers one cool actiony sequence that might have been the only fun part of the game. So, because you don’t have to download gigabytes of demo like you traditionally would this works out very well. You can try a game before buying it (though I recommend buying it outside of OnLive).

Games can be played by purchasing a “Pass” for them. Passes can include a lifetime pass, or a short period aka rental pass. These can range from nearly full retail price to only a few bucks for a few days of access, which is quite cool. Some games aren’t worth owning, but being able to play them for a day or two is great.

The Bottom Line? OnLive needs some more work. A subscription-based model for crappy Flash-like pixelated quality video is not worth it — especially as you have to also BUY the game. In closing, OnLive can be a great GameFly-like service for PC gamers, who can’t afford a console or aren’t comfortable with Analog Controls. It’s just not there yet. If you can get a hold of a 1-year free account OnLive is offering, it’s definitely worth checking out. Even if you don’t fall in love with the service, it’s a good way of demoing games or playing the full game for a day or two instantly. I wouldn’t use it as a primary way of gaming though. Consoles and decent gaming PC hardware is affordable these days, plus the release of Steam for the Mac solves that issue.

Again thanks Robodude for sharing your experiences with all of us!!!

2 thoughts on “1 Players Experience of OnLive” 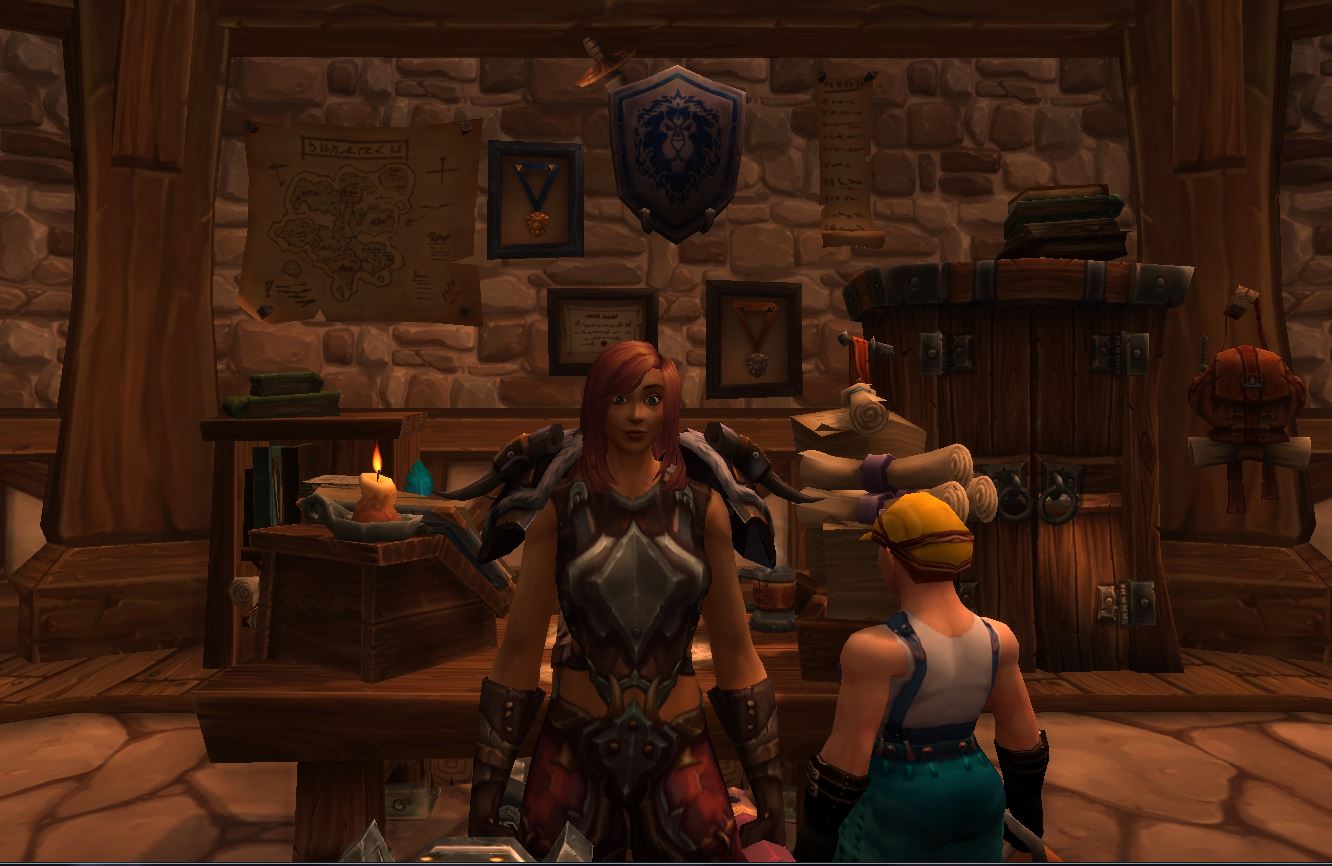 So I ‘Stumbled’ across this great web comic about a female WoW gamer and I had to share. The comic is NPC Comic and this is one of my favorite 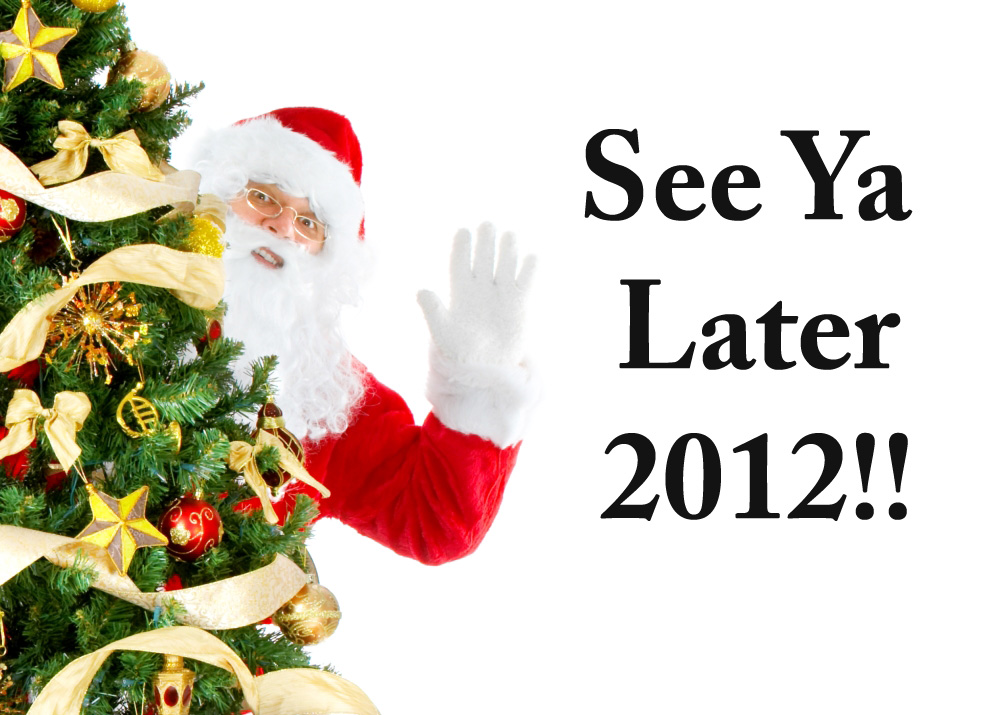