In Episode 12 of LoL we discuss Bioshock 2, Starcraft 2, Mass Effect 2 & of course WoW.

Gaming News/Buzz
Turn in your Blizzcon ’08 beta key for Starcraft 2. They are going for up to $350 on Ebay! And if you don’t have a beta key, become a fan of Ladies of Leet on Facebook by March 5th and be entered for a random drawing for a free beta key & awesome Starcraft 2 sweat bands from Blizzcon 2008!

The code for Darksiders is finally revealed! You get a digital Hellbook disc featuring Darksiders art, videos, and a free copy of Red Faction: Guerrilla for either Xbox 360 or PS3. The offer is only available to US residents and ends March 7, 2010. Shipping and handling not included.

More DLC for Borderlands & Assassin’s Creed 2 – The Bonfire Of The Vanities.

WoW Talk
Lunar Festival is in full swing and is lasting 3 weeks this year!
Looks like the production of the Upper Deck’s Wow TCG will be no more as of the end of March because of the decline in sales over the years.

We have an iPhone game suggestion from listener Rachelle called Alternate. You can get it in the iTunes Store for 99 cents.

Also don’t forget to become a fan of the Ladies of Leet Facebook page by March 5th and get entered for a random drawing for a Beta Key for Starcraft 2 (plus some sweet Starcraft 2 sweat bands) and check out Turpster & Mike’s new podcast called The Incredible Podcast! 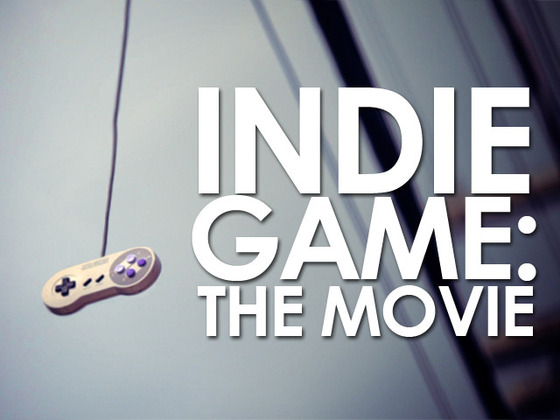 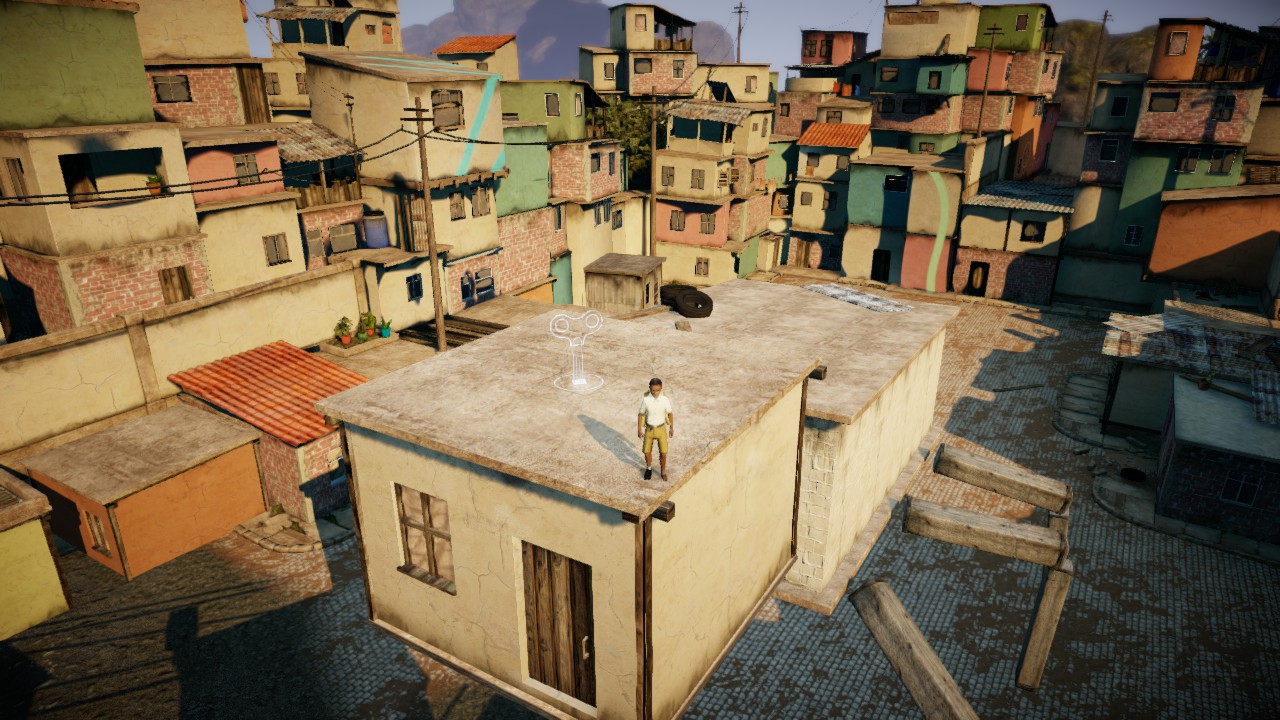 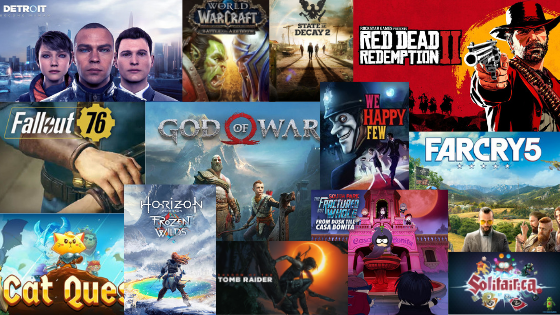 This week the ladies discuss all the games they played in 2018.