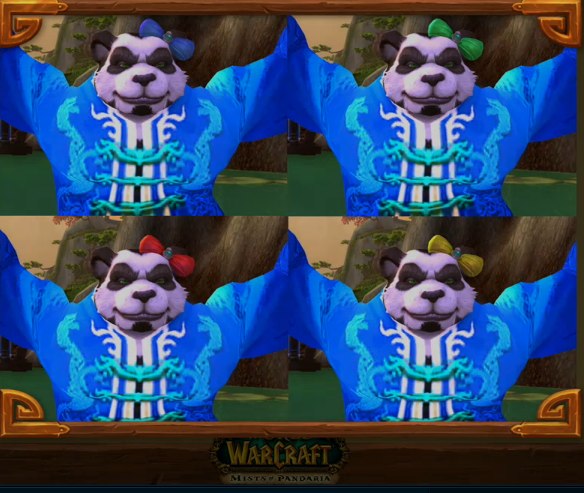 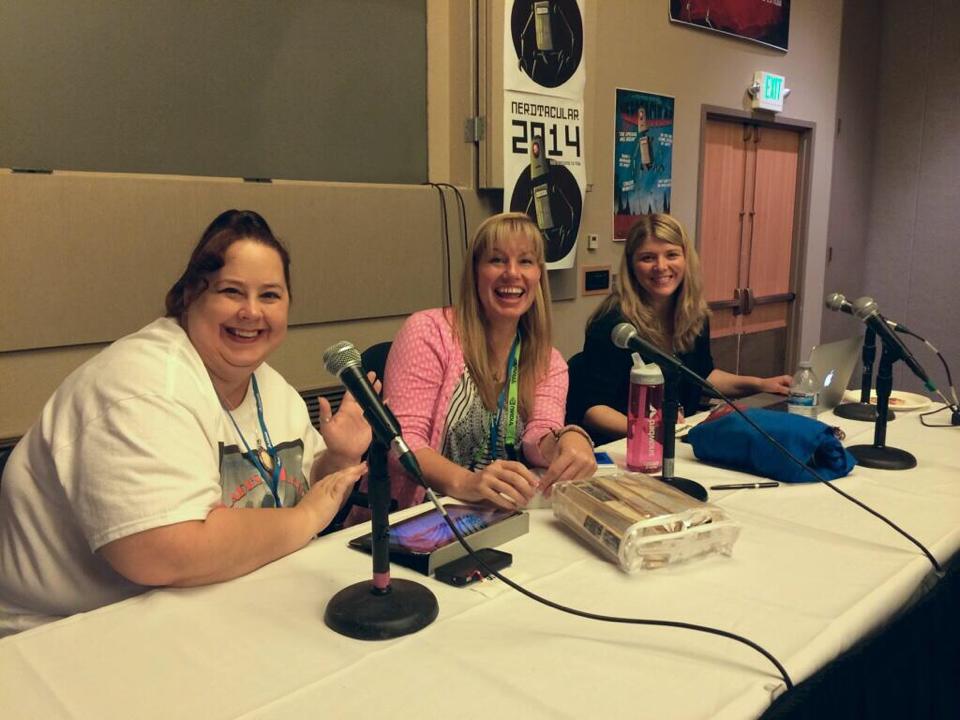 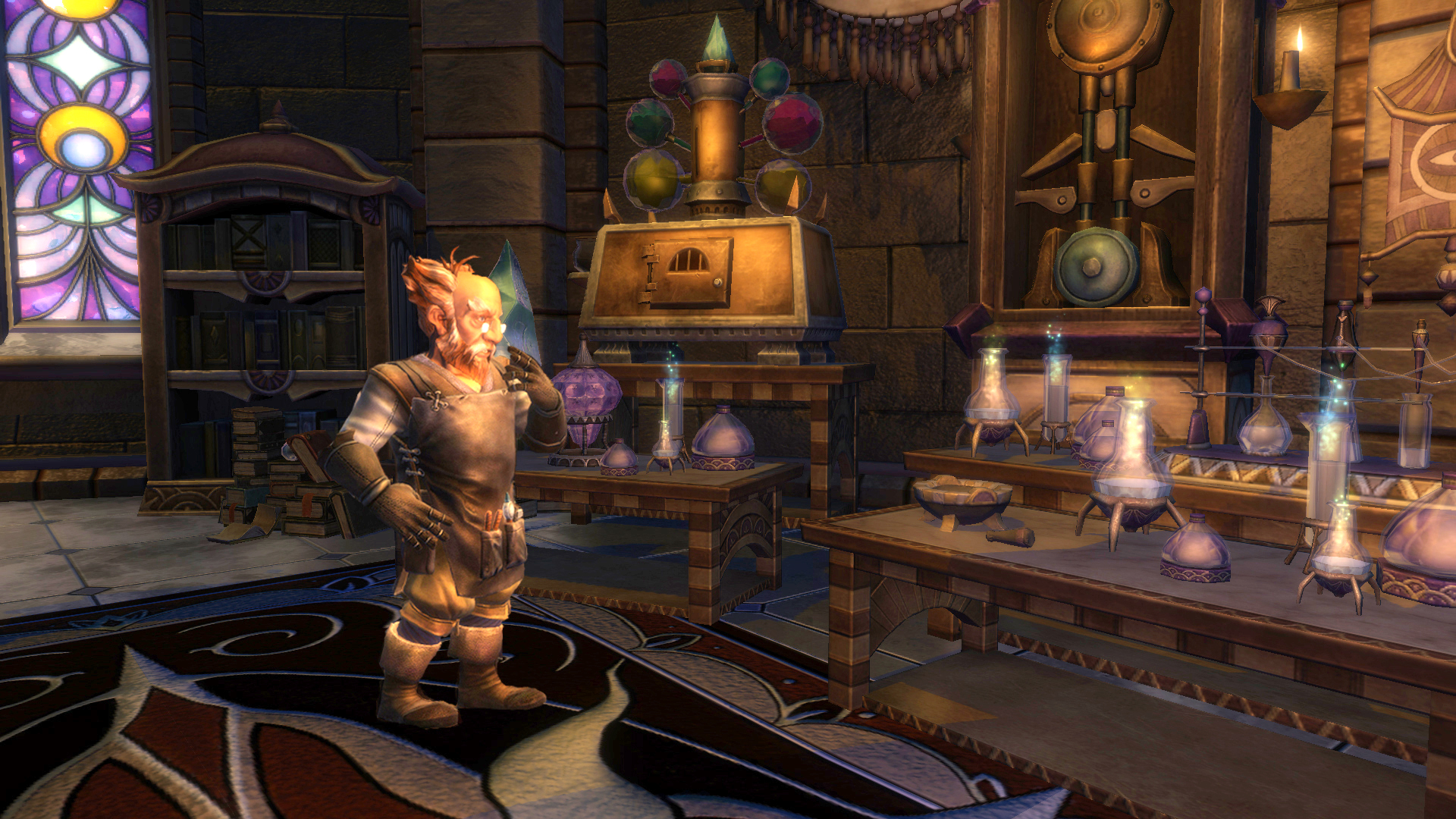 This week the ladies welcome back Nicole and discuss Kingdoms of Amalur: The Reckoning, Syndicate, Review of the Vita and the Mass Effect 3 Demo!