Yes I know I said 38 but I meant 37 :) This week we discuss Dragon Age 2, Dance Central, Lil Pirates, Garage Inc & World of Goo 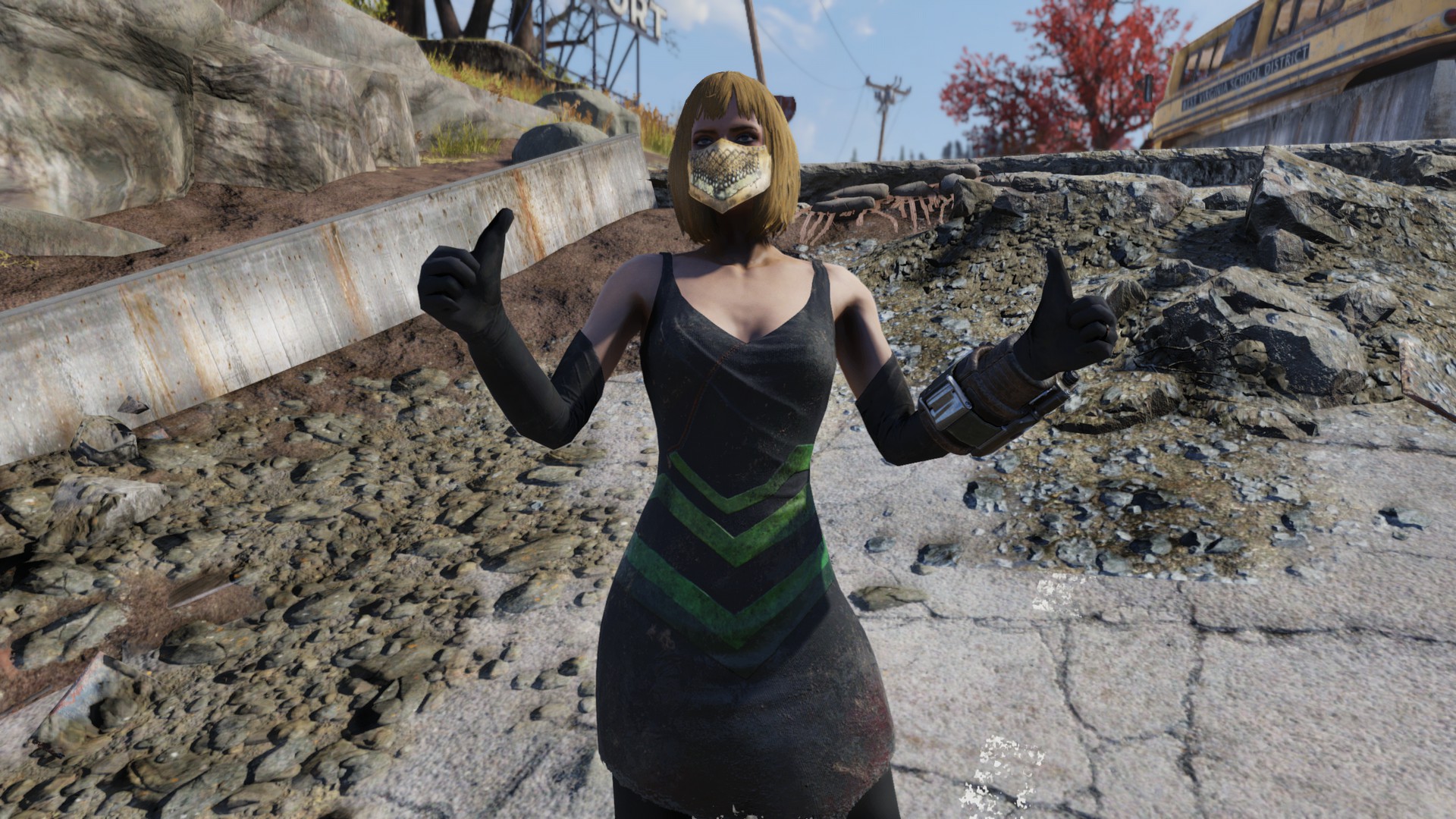 This week the ladies discuss Red Dead Redemption 2 and Fallout 76.