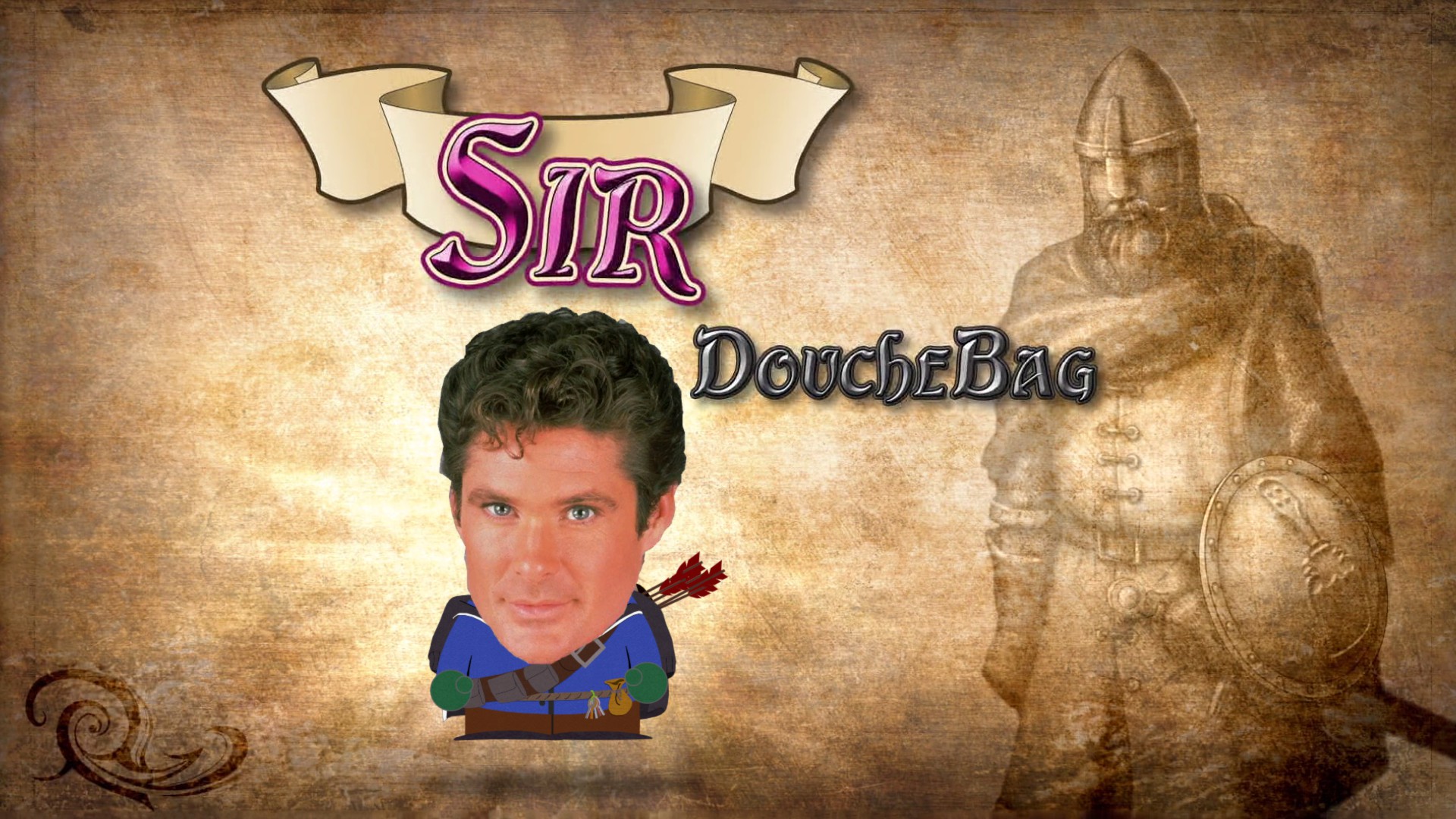 This week the ladies are playing South Park: The Stick of Truth, Ep 5 of The Wolf Among Us, Outlast, Monument Valley, This Means War, Hellraid: The Escape, Yahtzee Adventures 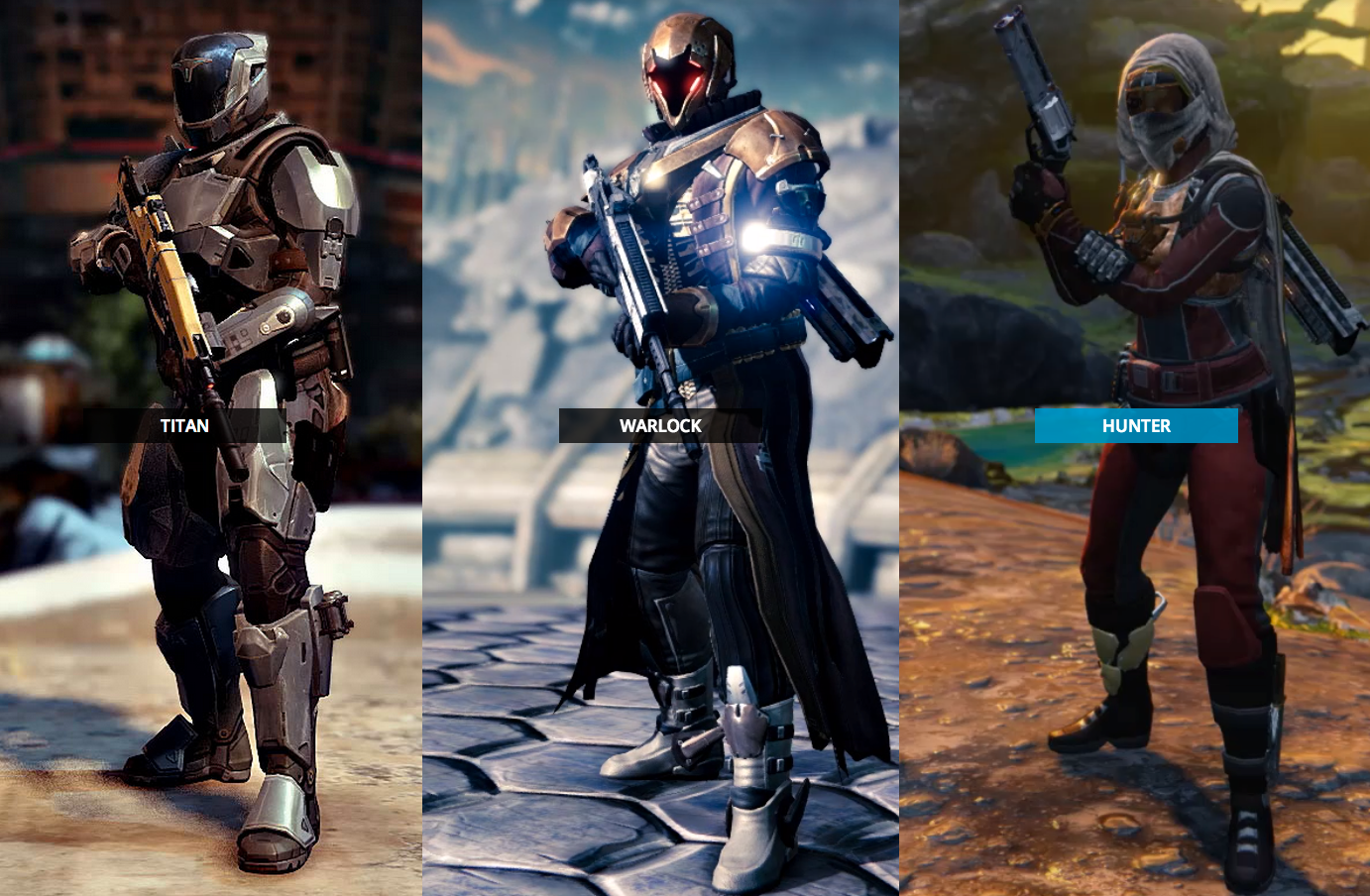