Episode 4 – Love me some Co-op

In another packed episode of Ladies of Leet, we discuss Borderlands, Brutal Legend, I Spy: Funhouse, Mario & Luigi: Bowser’s Inside Story, Uncharted 1 & 2, Sims 3 for the PC, WET & Trivial Pursuit.

In the news, it looks like both the Wii and PS3 will be adding streaming Netflix in the near future. Nintendo also announced a big screen DSi. GameFly has created a new free iPhone app called GameCenter that is handy for game reviews. We received a great email from Max who gave us a great suggestion on a digital download gaming website called Direct2Drive.Com and from there we found our Bargain Buy for the show. GhostBusters for $10! Thanks Max!!

In our Retro games segment, we decided to look back at some of our favorite scary games of the past and discussed games like 7th Guest, 11th Hour, Phantasmagoria. If you’d like to take a walk down memory lane here is the entire 7th Guest game on You Tube for your viewing pleasure. We also recommend the Silent Hill series and Rule of Rose for some scary older games.

For WoW Talk this week, we grab a few more hands of candy as the Halloween event ends and discussed the newly announced paid race changes.

We also got an email from Lonnie and she wrote to us about a great LARP (Live Action Role Playing for noobs like me ;) calendar of women in gaming. Check it out at http://www.alliancecrossroads.com Sounds like a good holiday gift to me :)

This week the ladies discuss Shadow of the Tomb Raider, Portal Knights, Lovers in a Dangerous Spacetime, World of Warcraft: Battle for Azeroth and We Happy Few. 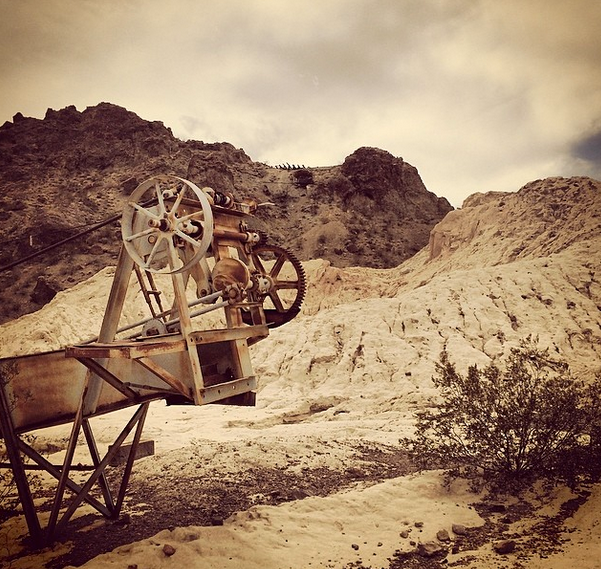