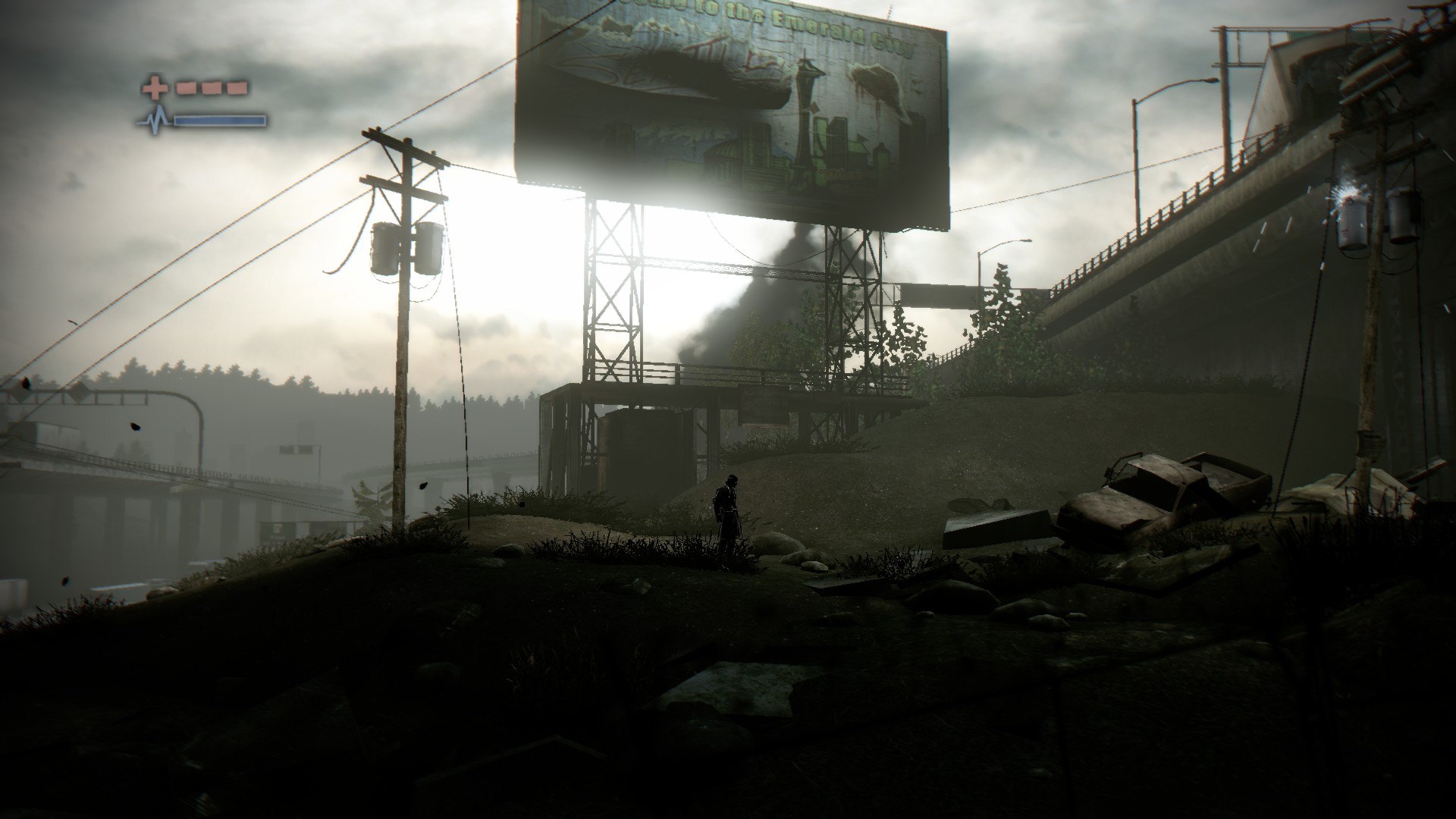 This week the ladies discuss Wolf Among Us: Chapter 3, Infamous: Second Son, Family Guy and Wolf Among Us spoiler zone at the end!