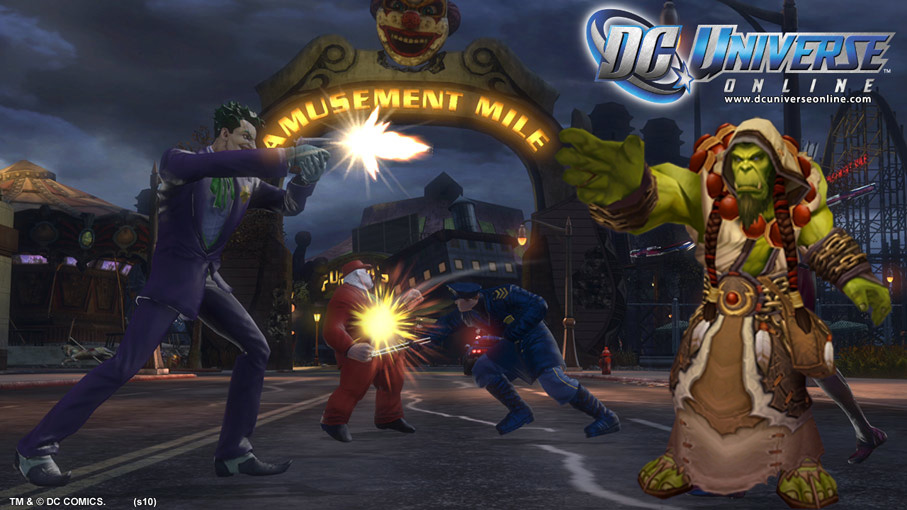 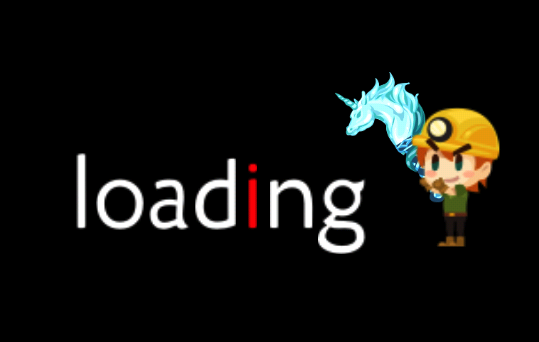 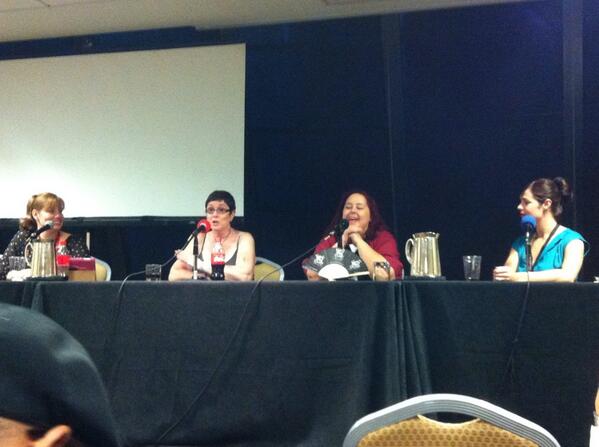 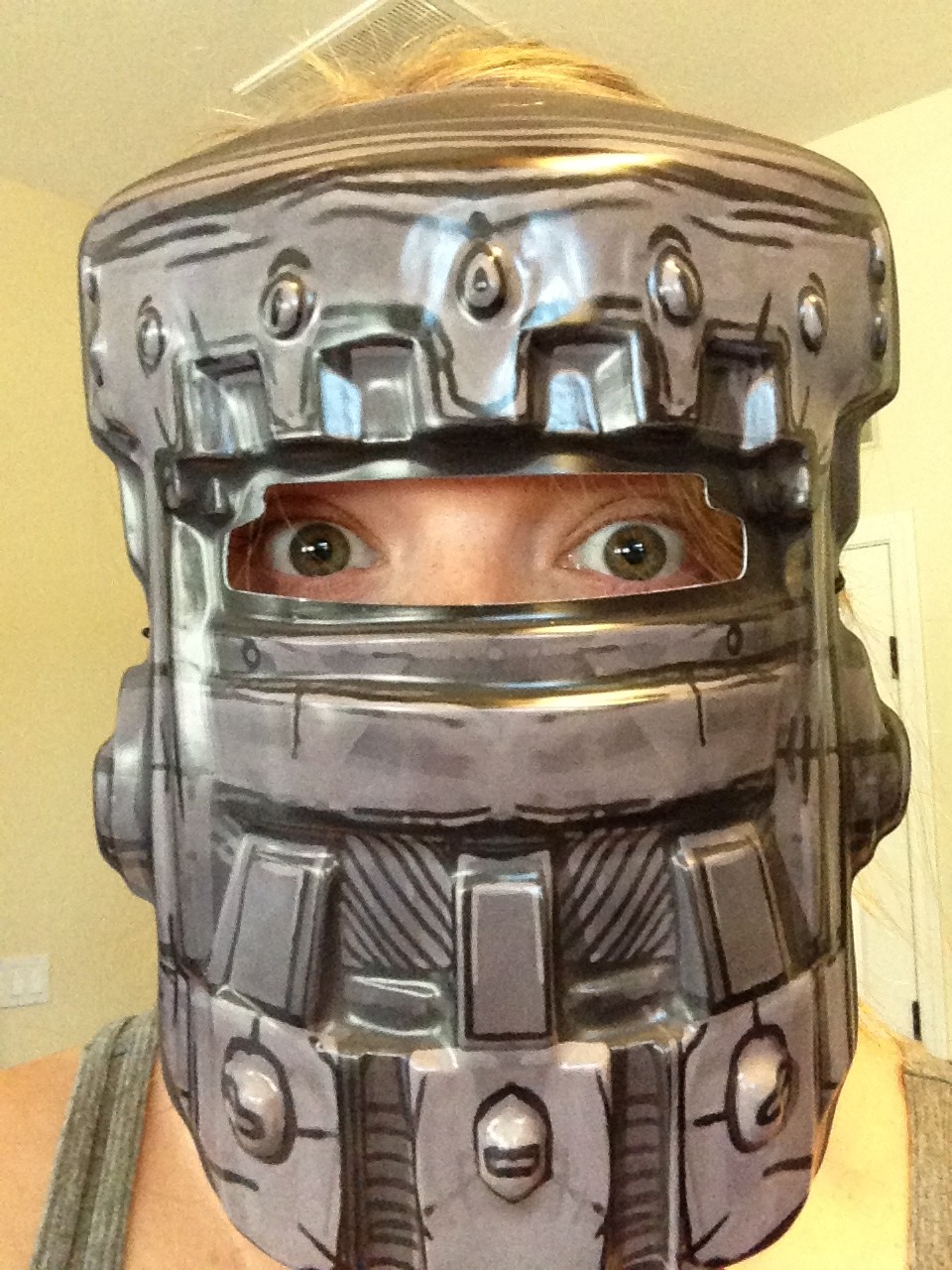 Check out the unboxing of the Borderlands 2 Limited Edition Diamond Plate Loot Chest!