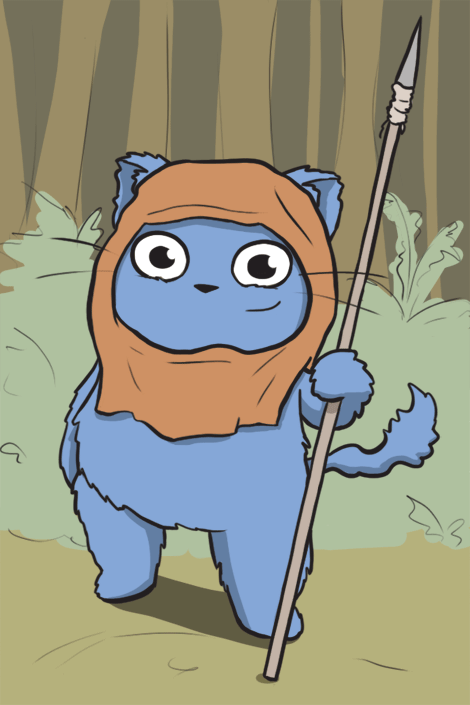 Leave a Reply to Dani in NC Cancel reply

We discuss Singularity, Puzzle Agent, Playstation Plus and all the wonderful games we got from the awesome Steam sale!

It's that time of year; the time of year when everyone goes just a little bit crazy to get a great deal. 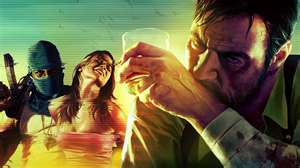 This week the ladies talk about Max Payne and lots o' stuff!