LoL – Episode 28 – The World (of Warcraft) is Changing This week we discuss Medal of Honor, Civilization 5, Assassins Creed Brotherhood (beta), Cut the Rope and World of Warcraft

Medal of Honor – Nicole, Stephanie: Rent It; Kim: Buy It

Patch 4.0.1 has been released and the world has begun to change for Cataclysm

Netflix is coming to Playstation 3 without disc

OnLive supporting overseas play and is no longer subscription based. 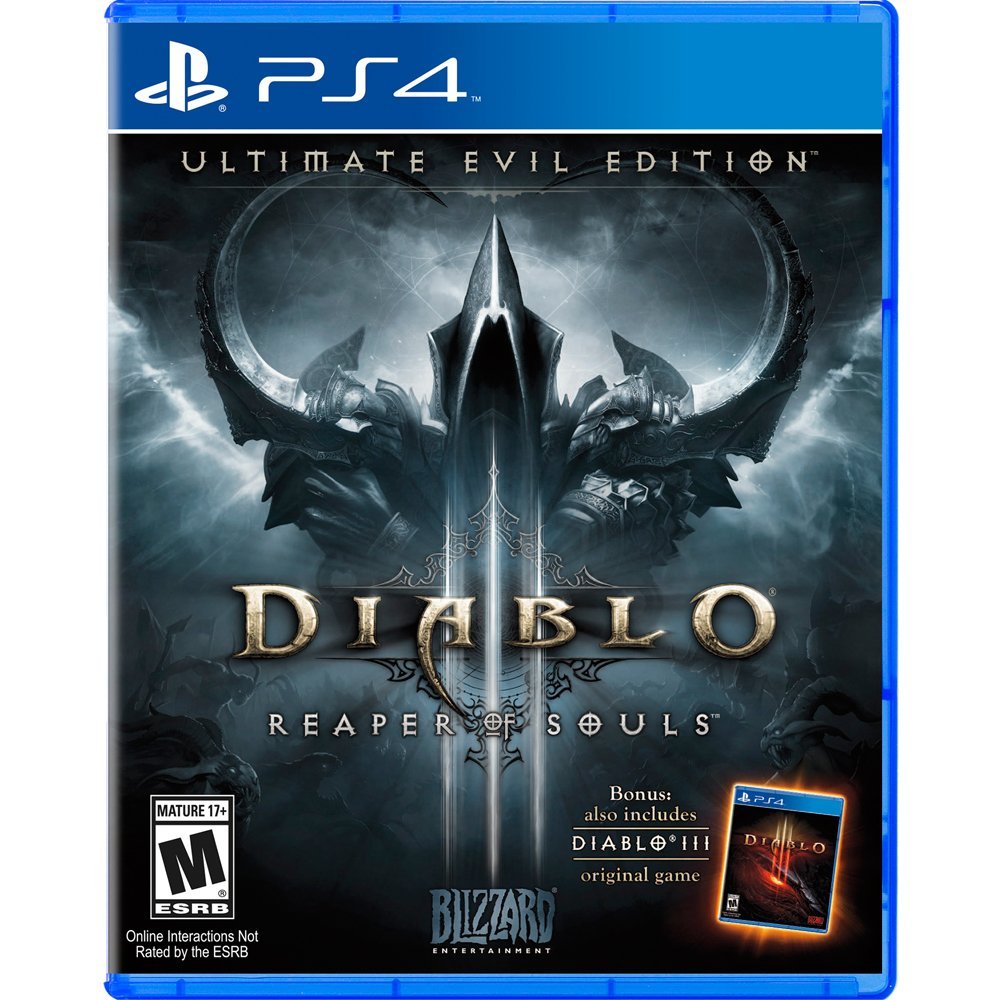