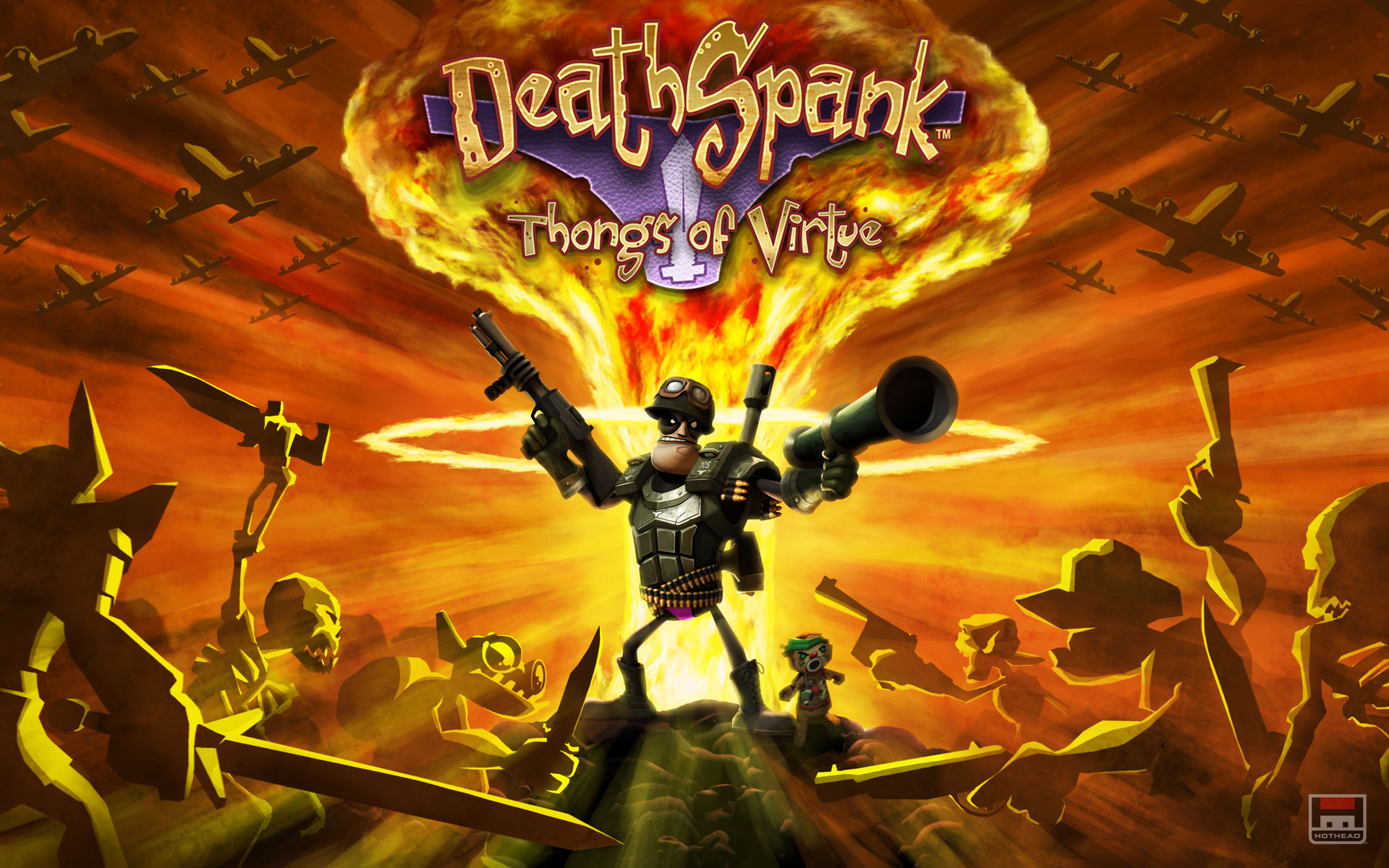 Yesterday something wonderful happened…the DLC for DeathSpank was announced! DeathSpank: Thongs of Virtue, will be the follow-up to the delightfully twisted and fiendishly addictive action RPG, DeathSpank. Featuring the trademark humor found in the original, Thongs of Virtue centers on DeathSpank’s journey through a massive war-torn land; explore the North Pole and the high seas to locate six mystical thongs to bring peace and harmony to the universe. DeathSpank: Thongs of Virtue (T.O.V.) will be available for download on PlayStation®Network on September 21, 2010 for $14.99 and Xbox LIVE® Arcade on September 22, 2010 for 1200 Microsoft Points.

DeathSpank: T.O.V. puts players in the mighty boots of DeathSpank, the “Dispenser of Justice”, “Vanquisher of Evil” and “Hero to the Downtrodden.” A long time ago, nine mystical thongs were planned to bring balance and harmony to the universe, but when marketing got in the way, only six thongs were produced, and the result was disastrous. Granting great power to those who wear them, the thongs corrupted all those they touched–except DeathSpank. DeathSpank must find all six thongs and destroy them once and for all. Thongs of Virtue includes local co-op mode, allowing a second player to choose one of two hilarious sidekicks to help save the world. Players will enjoy unleashing magical skills, playing as Sparkles the Wizard, or laugh at the ninjatastic Kung Fu moves of DeathSpank’s new partner in crime, Steve.

For more information on DeathSpank: Thongs of Virtue, visit www.deathspank.com or follow the development team on Facebook at http://www.facebook.com/deathspank. 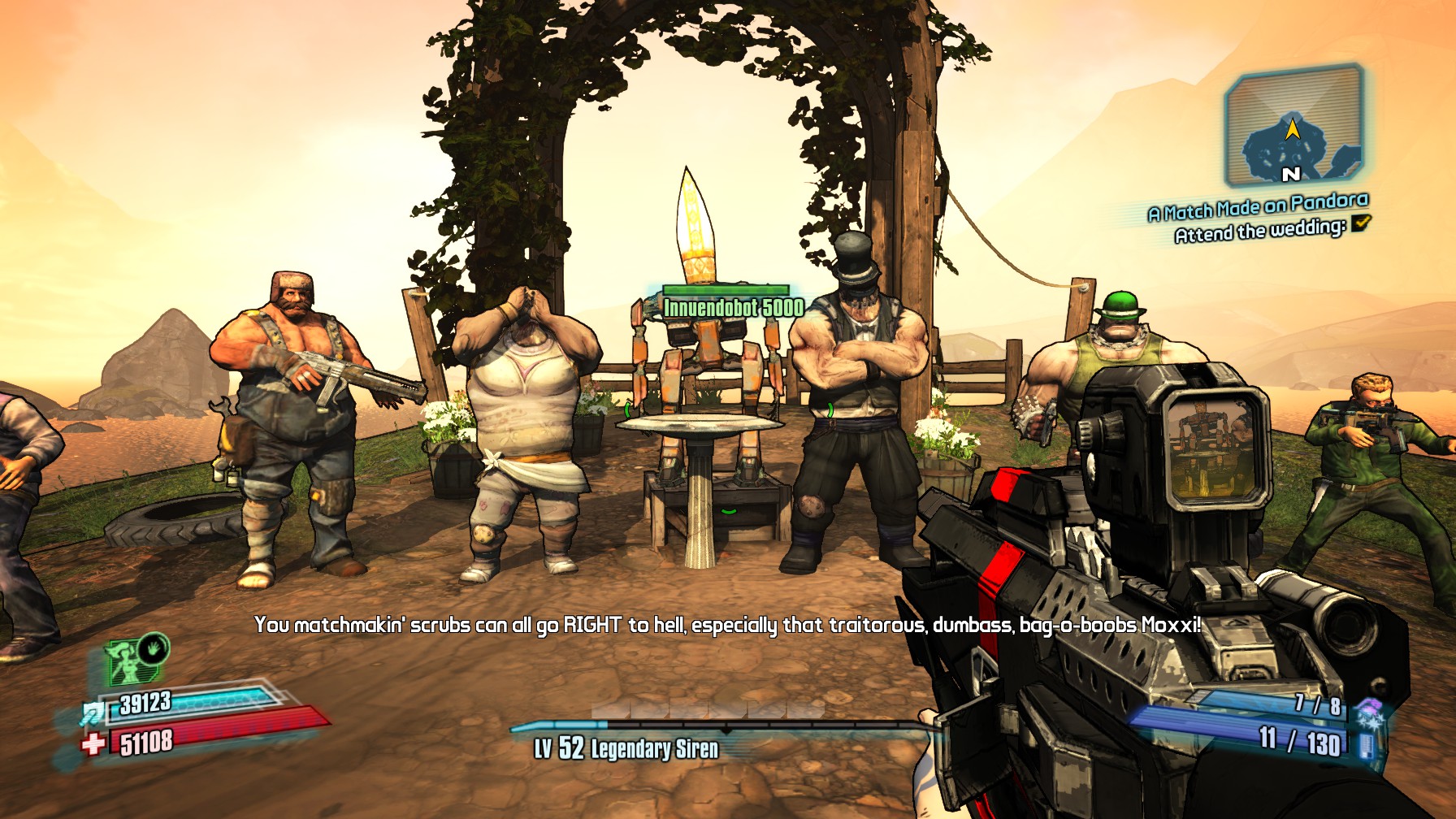