A day in the life of a female gamer?

I found this article on GameCulture.com about how female gamers are treated when playing on-line games.  While I have had very little problems when talking on the voice chat in on-line games, I have heard horror stories from friends of mine.

I do have one funny story though I thought I would share on this subject.

My son, who was about 14 at the time, had just hooked up his new XBox 360 camera and was playing Uno online with some random people.  I went up to his room to play because he told me how cool it was.  As soon as I got on camera, the other 14-16 yr old boys started asking me to take my shirt off.  Not only did I sufficiently make them feel ashamed that they would ask girls to do this, but I also beat their butts in Uno!

Do you have any stories you want to share?

6 thoughts on “A day in the life of a female gamer?” 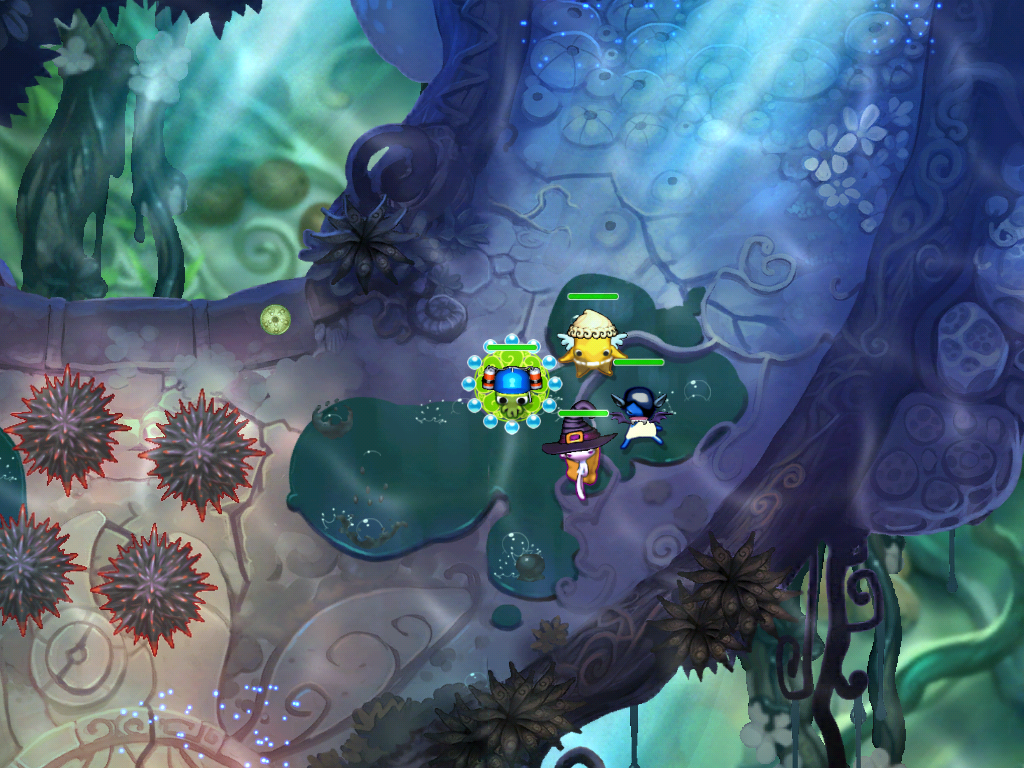 I’ve had a few people request a complete list of all the kids apps I’ve recommended over the past year since we retired the Mateo’s App of the Week segment.

Our new gaming podcast from a ladies point of view!