The Ladies of Leet was fortunate to receive an invitation to Austin, TX and become a freshman in the first ever DC University 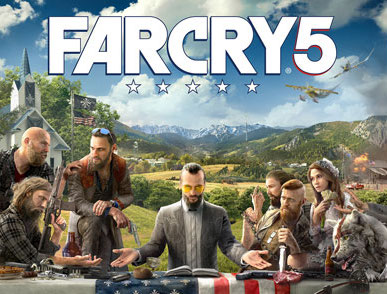 The ladies discuss a lot of Far Cry 5 and Criminal Case! 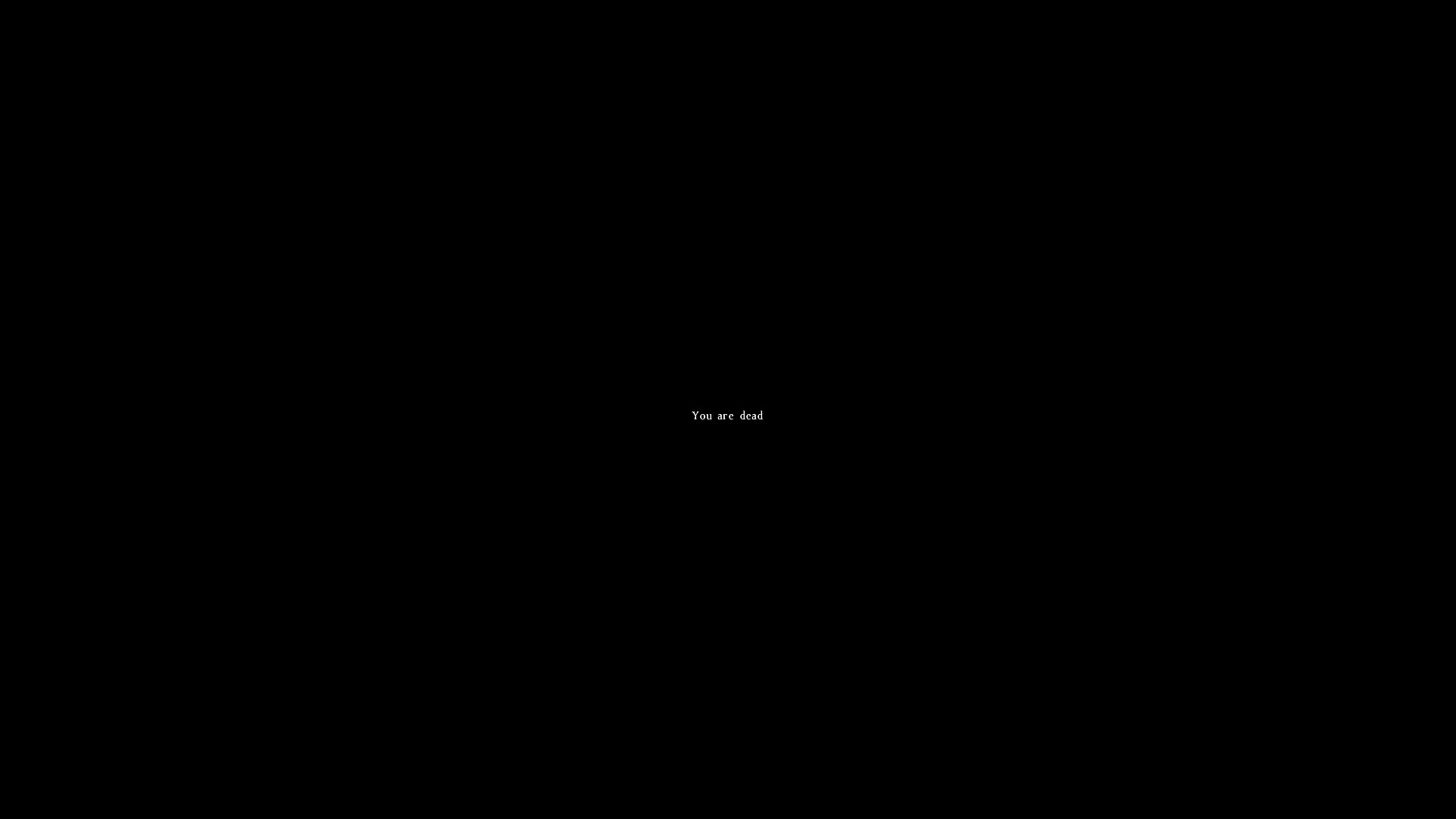